Can a Chiropractor Help With Tinnitus? 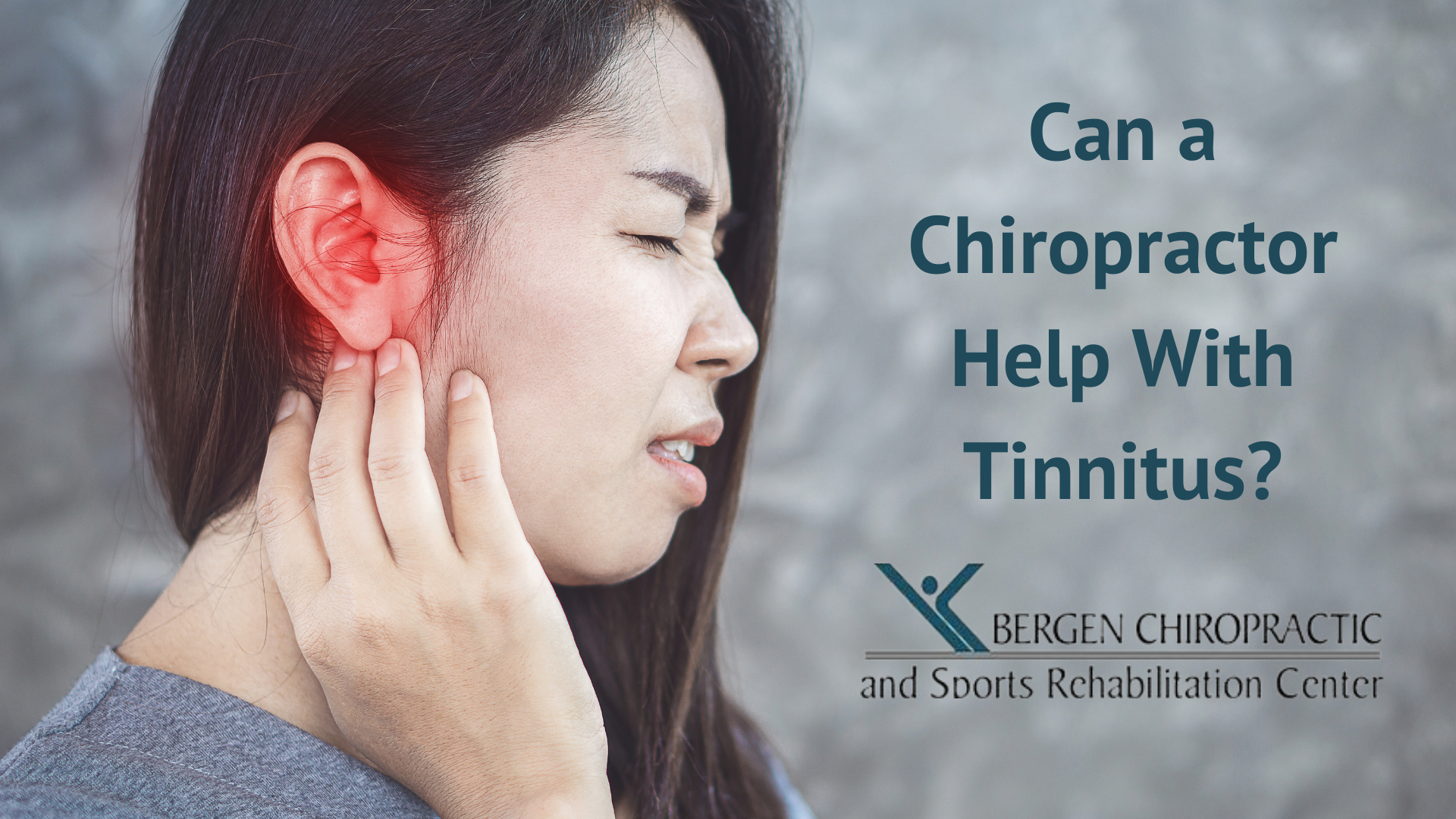 We rarely take a moment to stop and appreciate the value of a moment of silence. In fact, you’ve probably not thought of the value of silence until a moment when you desperately needed it and couldn’t find it. But sometimes, our silence is not interrupted by noisy neighbors for loud music but by a ringing that seems to be coming from nowhere. This persistent ringing from no apparent source is likely a condition called tinnitus. Today’s article will deal with the different types of tinnitus, their causes and symptoms, and how chiropractic treatment can deal with tinnitus in a noninvasive way!

Unlike the ringing sensation, which usually accompanies a head injury, tinnitus is a persistent ringing sound, meaning that it lasts for an extended period of time and doesn’t quickly dissipate on its own. Tinnitus can also be more than ringing — other sounds like buzzing, whooshing, clicking, or hissing can be examples of tinnitus. This condition can differ from one patient to another, although medical professionals classify tinnitus into four major categories.

The 4 Different Types of Tinnitus

Although tinnitus is something only the patient can hear, there are four defined types of tinnitus: subjective, objective, neurological, and somatic.

Subjective tinnitus is the most common form of tinnitus, probably what you think of when you hear the word. It is characterized by a sound that can only be heard by the patient (hence the name “subjective”). Subjective tinnitus is often triggered by a loud noise and may last for several months or may not dissipate at all.

Lastly, somatic tinnitus is a form of tinnitus caused by a damaged sensory system (e.g., an ear, neck, or head injury).

What Are the Tinnitus Symptoms?

The primary symptom of tinnitus is a persistent ringing occurring in one ear or both ears. However, tinnitus does not have to be constant. The sound you hear from a bout of tinnitus can grow stronger or fade out. This means that the sound can come and go but still be a sign of tinnitus so long as it lasts for a prolonged period and is debilitating.

What Are the Underlying Causes of Tinnitus?

Tinnitus can be caused by a wide variety of underlying causes, such as:

Other factors such as earwax blockage, inner ear damage, and head or neck trauma or injuries can also cause tinnitus. But, most importantly, an injury or misalignment of the upper cervical spine often hides behind a patient’s tinnitus, something that our chiropractic team at the Bergen Chiropractic and Sports Rehabilitation Center can fix!

Do Chiropractors Help With Tinnitus?

Chiropractors and chiropractic management are one of the most direct ways to treat tinnitus. Traditionally, tinnitus has been treated by changing one’s lifestyle (e.g., diet), behavioral therapy, hearing aids, and electromagnetic stimulation. On the other hand, chiropractic care treats tinnitus at its source: the upper cervical spine. Only through chiropractic care for tinnitus can the cervical spine be effectively adjusted and realigned, something that several case studies have already proven!

Chiropractors treat tinnitus through a series of small adjustments to the upper cervical spine near the base of your skull. These adjustments realign the bones around your neck and ears to help restore their normal function and reduce the pressure placed on your brain stem and ears, treating the pressure contributing to tinnitus.

Other than chiropractic care, there are other helpful methods of treating tinnitus. Commonly, tinnitus can also be improved by earwax removal, noise suppression, and by blood vessel treatment. These methods all aim to reduce the contributing factors that can worsen tinnitus.

Other than these methods, patients can use some forms of medication to treat tinnitus. However, these medications don’t actually treat tinnitus but only alleviate its symptoms.

At the Bergen Chiropractic and Sports Rehabilitation Center, our chiropractic team, led by Dr. Gregory Doerr, follows the highest and most professional medical standards to provide superior chiropractic help. Our mission is to provide unparalleled patient care and services in a comfortable healing atmosphere. Access our contact form or call us at (201) 298-7179 or (201) 357-6539 to learn more about our chiropractic services! Our chiropractic offices at 532 Anderson Avenue, Cliffside Park, NJ 07010, and 62 Summit Ave, Hackensack, NJ 07601, are ready to welcome you as we proudly serve New York, New Jersey, Philadelphia, PA, and Baltimore, MD, areas. Also, feel free to access our blog, Facebook, and Instagram pages for more information on chiropractic treatments! 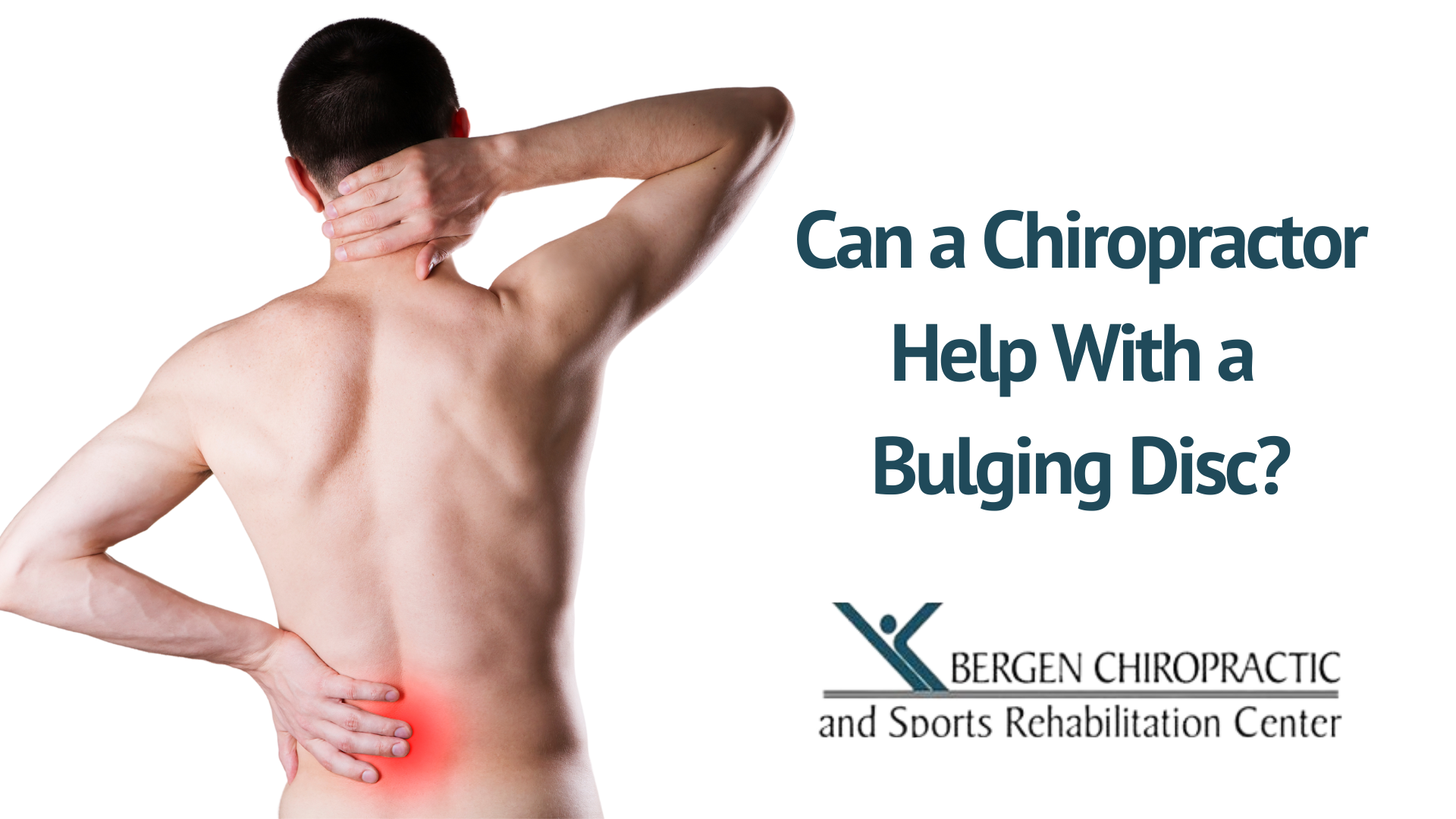 Can a Chiropractor Help With a Bulging Disc?

Picture this scene: you're going about your usual day-to-day activities. Suddenly, you experience pain creeping in on you in your back or lower body. You take some pain medication before bed, hoping the discomfort will subside by the morning. However, when you wake... 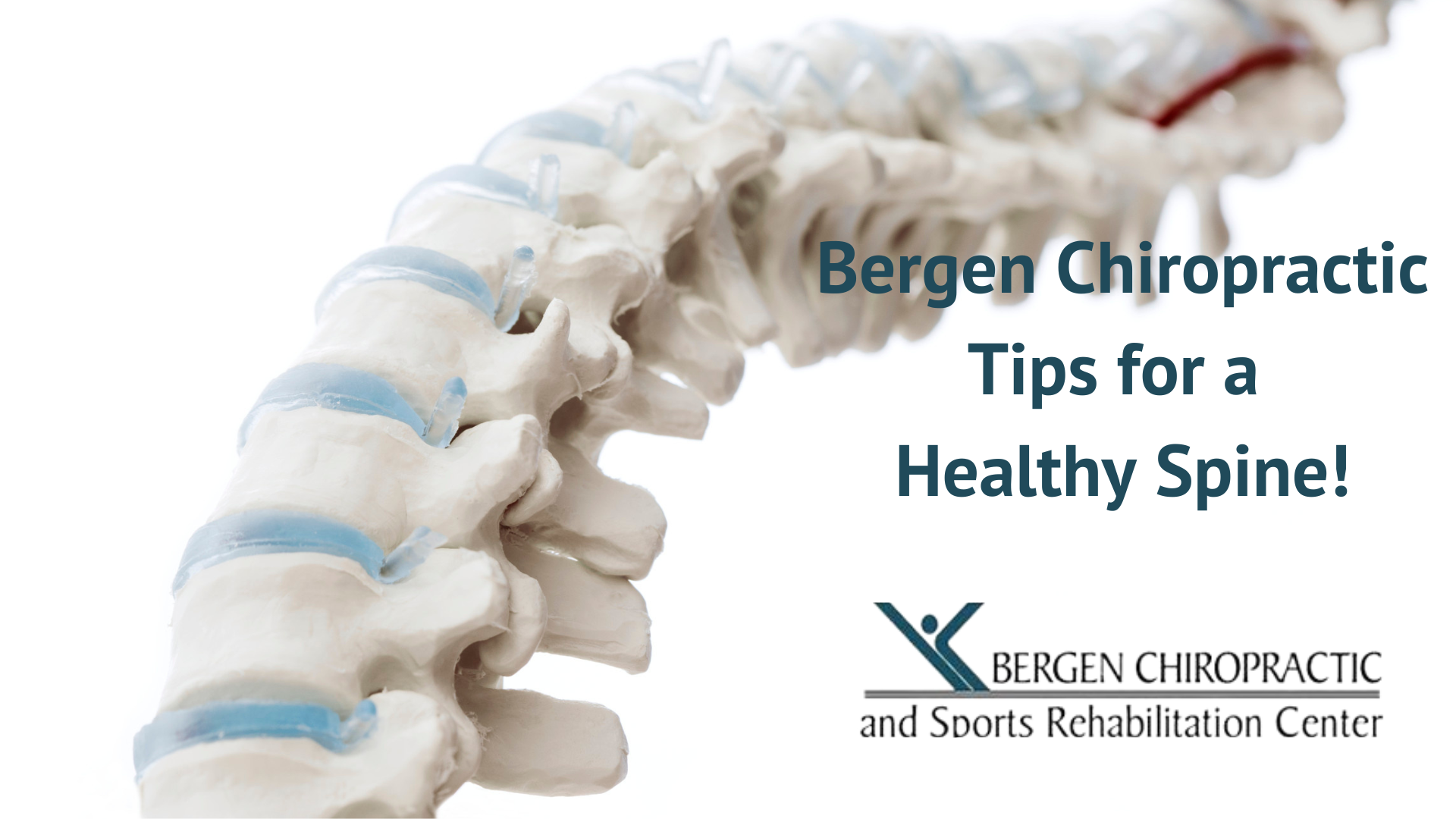 The human body is a set of inextricably interconnected systems and processes. When one suffers and struggles to fulfill its specialized function, a ripple effect often damages other areas of the body as well.  This is particularly true when it comes to the spine,... 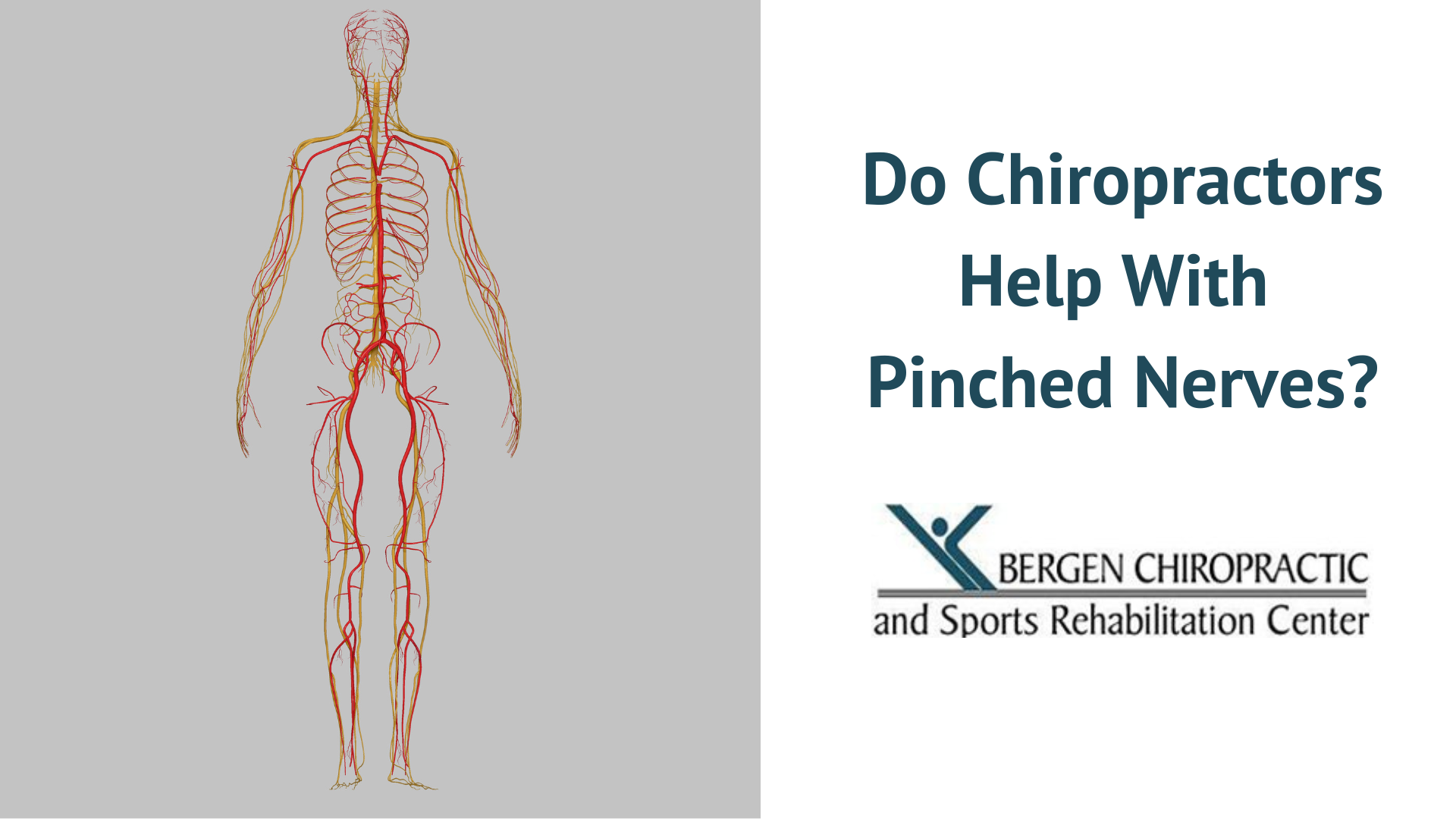 Do Chiropractors Help With Pinched Nerves?

People often assume pain to be proportionate; if a small body area is hurt, the resulting pain is minor. Significant pain, on the other hand, must stem from a significant injury.  That is not always the case. Occasionally, seemingly minuscule changes within the body...

Get the care you need today with 0% payback rates.